Eosta is an innovative market leader in a transparent chain for organic certified and fair trade fruit and vegetables. Joan Duffhues, IT manager at Eosta, talks in this video about the close cooperation with Schouw Informatisering. Eosta believes in the power of partnership, with Schouw and with other users, to come to a consistently better and more generic solution. Eosta and Schouw have worked together since 2003 on the optimal alignment between the Foodware Fresh Produce solution and the Eosta business processes.

Upgrading is an ongoing process

In recent years, demand for IT within this sector has obviously changed. "Schouw anticipated this would happen and launched its Foodware Fresh Produce solution," says Joan Duffhues. The Schouw solution is perfectly tailored to our sector. The standard package consists of enormous functionality that can be easily applied without the need for customised solutions. We tried to conform to the standard as much as possible in the run-up to Dynamics NAV and Foodware Fresh Produce. We did not implement drastic changes - and neither was that necessary. We did implement a number of big improvements, of which some are already integrated in the standard package, including mixed pallet functionality, replenishment orders and ordering advice." Eosta wants to adhere as far as possible to the standard and to limit the organisational impact of new release implementation. Moreover, according to Joan Duffhues, it is of the utmost importance that Eosta steps into the slipstream of developments at NAV and Foodware Fresh Produce: "We need to do this to continually anticipate the rapidly-changing internal and external demand and the need for integration with other applications. Until now, upgrading was a discontinuous process with giant and drastic steps once every few years. It is now a continuous process."

Further development of Foodware Fresh Produce has given a new impulse to the multi-year partnership between Eosta and Schouw. "We are now better able to transpose our requirements to the application. Our requirements are often better aligned with the standard, certainly now the standard is geared to our sector. The introduction of Foodware Produce also gave the user group an impulse. This now comprises only users from our sector, enabling cooperation amongst the members and Schouw to take real shape. Together, we arrive at a better and richer solution. For example, we have identified a number of specific themes within the user group that we intend to flesh out and develop, with the backing of user group members," says Joan Duffhues.

"We believe in business relationships and the power of partnership, both with Schouw and with the other users. It is precisely this partnership that leads to a richer and more generic solution while restricting customisation," says Joan in conclusion. 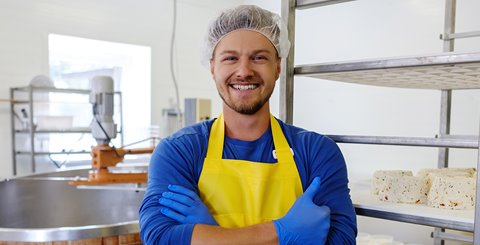 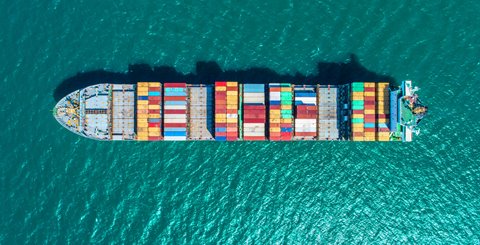