Climate change: What to do as a food company?

This month, we’re focussing on climate change at Foodware 365. A subject that has been in the news for years now, and rightly so. The consequences of climate change are enormous. To name just a few: more flooding, shortages of food and drinking water, acidification of oceans, and reduction of biodiversity. All these consequences have a great impact on the production and trading companies in the food industry. Global warming cannot be stopped, but it will go a lot slower if less CO2 is emitted worldwide. Something we all have to work on.

To start, some facts and figures about climate change and the food industry. Rising temperatures are predicted to reduce catches to world’s best-known fish species by 40%. A lot of food is still thrown away, which generates around 8% of the annual greenhouse gas emissions. Also, food production has to increase by 60% to keep up with the growth of the population, and climate change seriously puts this at risk. The global temperature is expected to rise with 4 degrees by 2100 if we don’t reduce our greenhouse gas emissions. Enough disturbing numbers, we would say.

The effects of climate change on food production

The impact of climate change on food production is significant. For example, a 4-degree increase in temperature could lead to a 50% reduction of some crop yields. Many farmers highly depend on the predictable weather forecasts, to which they have adapted their agriculture. Climate change is changing precipitation patterns all over the world, making this increasingly difficult. Global warming also leads to warmer oceans, which then leads to migrating fish and shellfish, in search of colder water. This of course affects fishers, who have to choose between following the fish or fishing for other species. Warming and acidification of the ocean also increase the risk of diseases in marine animals, such as oysters and salmon.

What to do as a food company?

In addition to consumers, it is also up to companies to combat climate change. Especially when looking at the significant consequences that climate change can have on the food industry, it’s a logical (and much needed!) step that you, as a food company, has to take. But what can you do as a food company to prevent global warming as much as possible?

It might seem pointless when it’s just your food company taking these steps, but every small step is one. Every consumer and company can have added value in this changing climate. With the use of a software solution like Foodware 365, various challenges can easily be tackled. 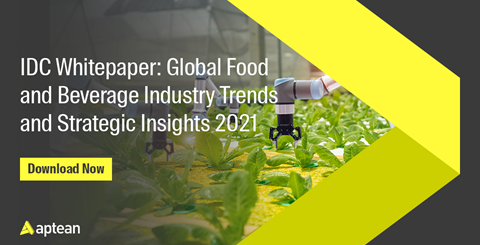 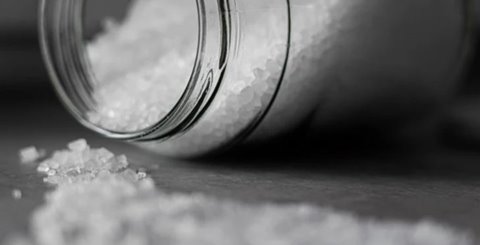 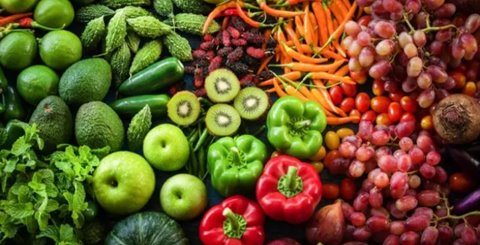